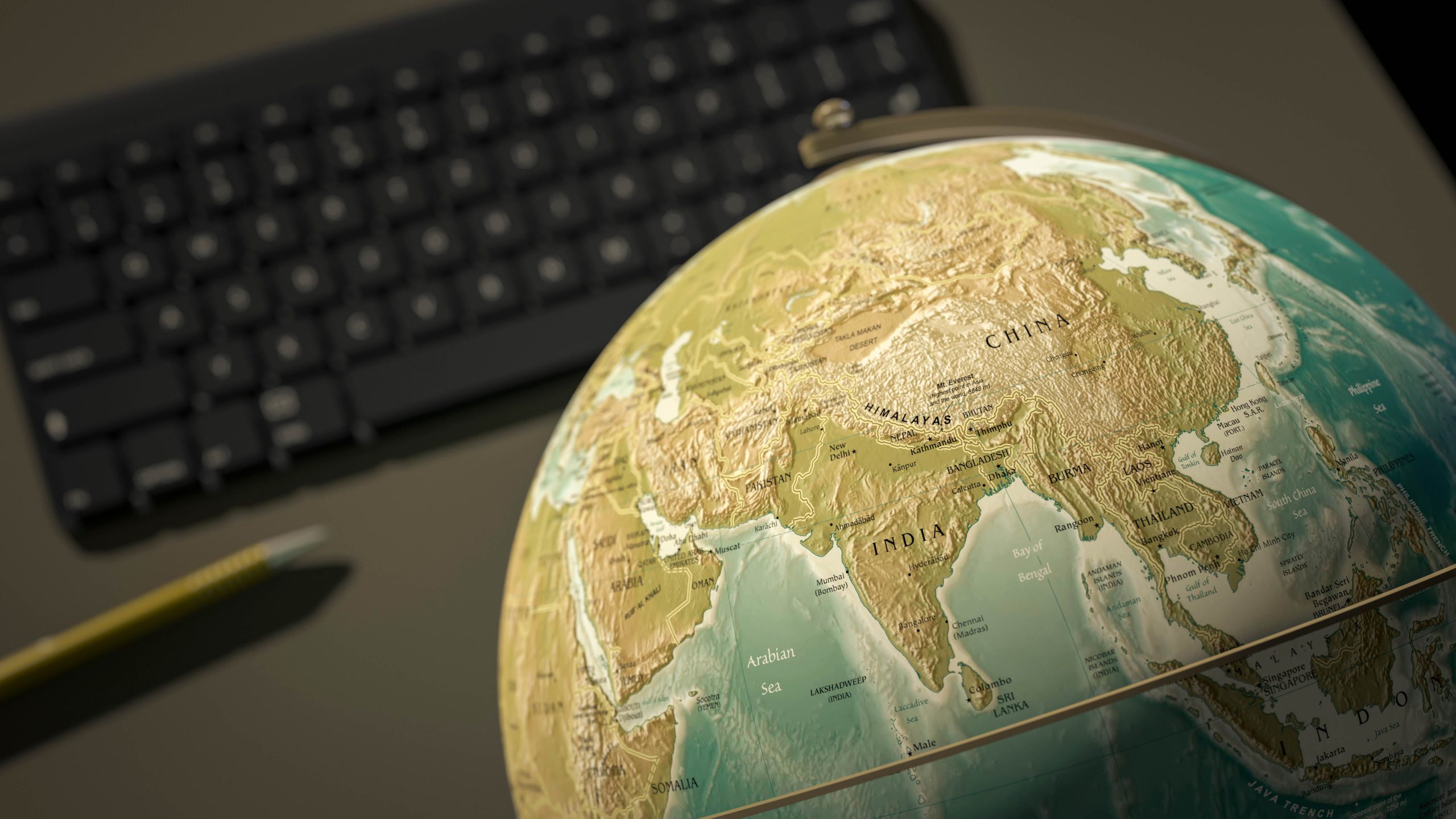 Considering the global pandemic caused by COVID 19, we can count ourselves lucky for still having a job that pays for our needs. Living in these circumstances can be tough especially for people who lost their jobs. The good thing is some agencies are currently working on job creation to support many lives in these challenging times.  Have you been thinking about changing careers but not sure which way to go? Hireviser decided to collate oddly interesting jobs that you have probably never heard about. Through this, you might get an idea, inspiration, or use it as a comparison. If you are looking for more adventure and off-the-wall job discoveries, then this is the right place to be. Buckle up as we will be touring many exciting parts of the world.

Turns out the world’s horse capital with a long equestrian tradition is the place to be for Farriers or someone who makes horseshoes. The annual salary of a farrier in the U.S. is more than $55,000. However, the top 10% of farriers earn more than $165,000 per year according to PayScale.com. Most skilled farriers are self-employed, so you would need to find your own clients, organize your own bookings and prepare your own set of tools.

Tokyo is one of the most populated cities in the world which makes it almost impossible to get on the subway especially during rush hour. This is where train pushing officers come into play. “Oshiya” or “pusher” paid to literally shove as many people as possible inside the train. However, with the introduction of automatic door controls and automatic turnstiles, pushers slowly began to lose their jobs.

There are active tagging programs in NSW Australia that help scientists to determine the shark’s movement patterns and gather data. There will be tons of expeditions or research trips with world-renowned shark teams.  For someone who is fascinated and wants to know more about sharks, this might be the one for you.  And if you find yourself suited to tagging sharks, you probably won’t be in competition with too many others.

The cuidacarro’s job isn’t as complicated as it sounds. Someone can watch your car when you are gone so that nobody steals it. You can see them near or in front of establishments like restaurants, grocery stores, and offices. This job is also present in some countries in Southeast Asia. If you are someone who can endure the heat and hours of waiting, you might want to try this out as a part-time job.

If you are not afraid of a life-or-death situation, here’s a job for you — Alligator wrangler in the Mississippi Department of Wildlife and Fisheries. Mississippi is known for many alligators and alligator wranglers are needed to remove the large and dangerous animals from residential areas. There have been reports of alligators seen in the front yards of several houses in the past which explains why there is a need for alligator wranglers. That’s scary! But if you have such an appetite, go for it.

There’s money in sleeping and testing the comfort of Helsinki’s Hotel Finn’s beds. The ‘professional sleeper’ sleeps in a different bed each night and writes a review about the daily experiences. Come on!  This might be everyone’s dream job. But, be informed that wires will be attached to you and people will be watching you for research purposes.

Nobody likes to wait in line for hours and Narabiyas (Japanese for stand-in-liners) is heaven-sent to do the job for many Japanese shoppers. It is believed that Tokyo is a treasure house of shopping places in all of Japan. December and January are extremely busy months for most shops, as their winter sales attract lots of people looking to spend their year-end bonuses. High demand for Narabiyas is expected during the sale season. People can really make a living out of just waiting in line for someone else.

The Netherlands is a biking country which makes Amsterdam it’s the bicycle-friendly capital city. Thus giving rise to another profession – the bicycle fisher. Their job is to keep the canals clean and safe for the boats. Dutch people don’t even concern themselves with having the very latest model of bike or hi-tech gadgets. They regard their bikes as trusty companions as it is an integral part of their everyday life.  To ensure the safety of the cyclist, cycle paths are completely segregated and clearly marked from motorized vehicles.

China is one of the largest recyclers of human waste and the poop collecting profession has been a tradition since ancient times. Human waste will be collected and dispatched to areas where it is used as fertilizer and biogas.

Italy is a country known for its great variety of cheeses which ranges from fresh, mild delicacies to hard and aged cheeses as well as some types that you might be less familiar with. The process of transforming milk into cheese has several phases. One of which is listening to its sound, that’s where Cheese listeners come into the picture. To create the perfect Parmesan cheese, creators don’t just base the product’s quality on taste, it also has to do with sound.  The cheese listener will tap the cheese with a silver hammer and listen for any structural defects in the crystallization process. If you are interested, you better have a good hearing! https://youtu.be/1BE2FGninGg